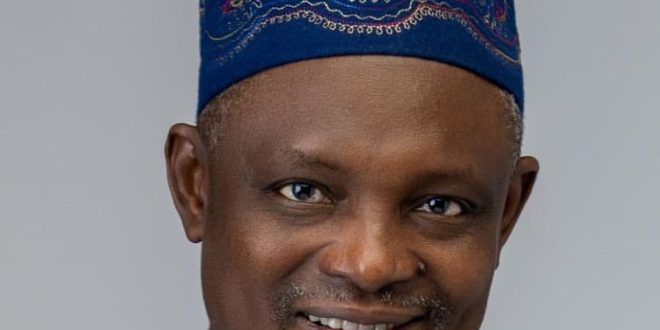 As part of efforts to boost the multimodal transport system in Lagos, the State Government, through the Ministry of Waterfront Infrastructure Development, has flagged off the construction of White Sand (Oyingbo) Jetty.

Addressing the contractor during the flag-off ceremony, the Honourable Commissioner for Waterfront Infrastructure Development, Arc. Ahmed Kabiru Abdullahi, emphasised the need to finish the project on time in accordance with agreed specifications.

He noted that the proximity of the Jetty to Iddo Railway Station and BRT Terminal will boost the multimodal transport system as it will serve as an interchange platform for commuters wanting to board the BRT bus or train to their final destinations.

Abdullahi explained further that the Jetty, when completed, will also boost the economic dynamism of the popular White Sand market traders who will have the opportunity to move their goods around the State in a faster way by water transport.

“The officials of the Ministry of Waterfront Infrastructure Development will continue to monitor all ongoing jetty constructions across the State to ensure prompt delivery towards a Greater Lagos and in line with the T.H.E.M.E.S development agenda”, the Commissioner asserted.

Share
Previous Continuation of assessment tour of ongoing jetties by Commissioner for Waterfront Infrastructure Development, Arc. Ahmed Kabiru Abdullahi. The jetties
will boost the multi-modal transportation system of the State as it will serve as interchange platform for commuters to board either blue line rail or BRT bus to their destinations when they alight from the ferry or commuters alighting from BRT or rail to join the ferry.